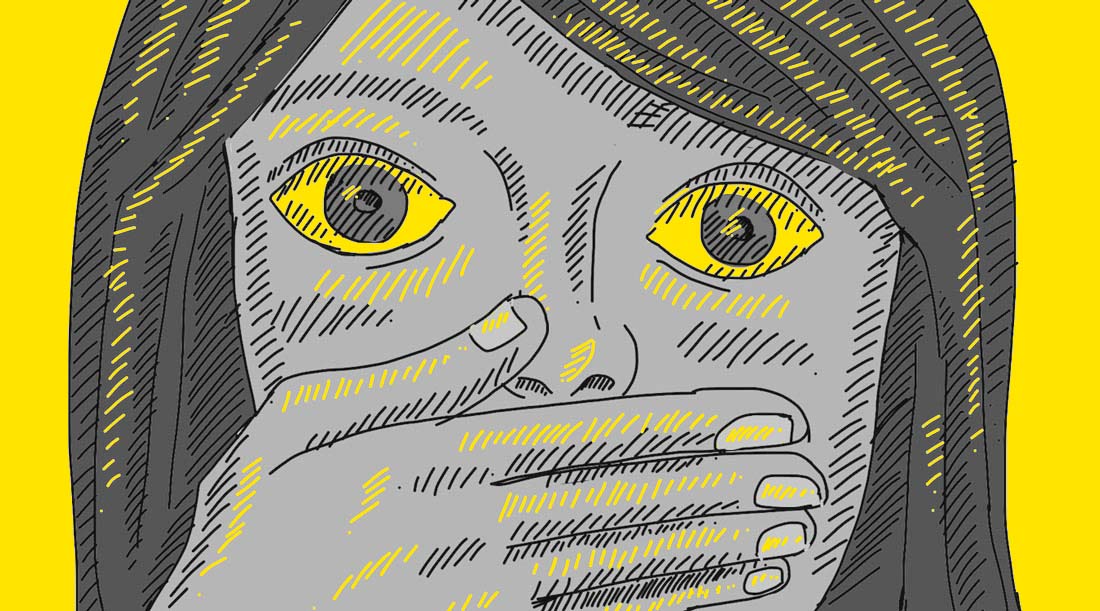 As the parent of an Autistic teenager, I’ve witnessed the amazing strides made in our communities with regard to disability rights, services and inclusion over the last 20 years. Our son, as well as the entire family, has benefited so much from the myriad organizations, professionals, and volunteers who’ve offered their support to us over the years. We are so very grateful.

However, a parent advocate like me can’t only talk about the nice things. Sometimes, we have to have uncomfortable conversations, and in that vein there is something that I need to get off my chest.

There is a word that is harmful and hurtful to parents, caregivers, siblings, and most importantly, to individuals themselves, that seems to have crept into our lexicon. It is a word I hear too often. My kids hear it on the bus, and on one occasion, even from the principal. I’m talking about the R-word.

Historically, “mental retardation” and “mentally retarded” were medical terms with specifically clinical connotations.  It makes sense that they would have trickled down into the mainstream when around the time they were utilized by doctors. But the word has long since been retired from medical use; today, the R-word and its variants is almost exclusively used pejoratively, to degrade and insult people with intellectual disabilities.

Although, let me make it very clear: this is not the context in which I hear it in our communities. No one is intentionally attempting to degrade the disabled. In reality, the term has become a synonym for “stupid” or “dumb,” and is used most often by people without disabilities to insult other people without disabilities. Let’s say that a teacher gives too much homework: an innocent child may comment to his friend on the bus, “That’s just retarded.”

Naturally kids are often ignorant of how hurtful and offensive certain words can be. As they often mimic patterns of speech from their peers and parents, they might just be thoughtlessly repeating something they heard. But that doesn’t diminish or excuse the pain, nor does it make it any less hurtful or unacceptable. Thoughtless slang can still reinforce painful stereotypes of people with intellectual disabilities being less valued.

Considering that according to the Centers for Disease Control and Prevention, in 2021, 1 in 44 children qualified for a diagnosis of Autism Spectrum Disorder, the odds are good that if you say the R-word, you’re doing so in the presence of someone whose life has been impacted one way or another by Autism (not that it’s ever appropriate).

Speech is one of the greatest powers Hashem has given us. The ability to articulate truth is a privilege, and yet so often we take this ability for granted. No one is perfect––I myself have been known to carelessly put my foot in my mouth and say something innocuous that turns out to be insensitive to others! On these occasions, I try to recognize how my words have impacted others, and course correct. Indeed, I’ve often been glad to be corrected, even if it’s embarrassing!

In this vein, I’ve increasingly begun speaking up to inform others that this word is unkind. Many are just learning the truth about the R-word and their innocent mistakes. When I’ve pointed out how painful it can be, people are always respectful and apologetic. The bottom line is that if we don’t model appropriate language for our children they won’t learn it, and the cycle will continue.

Up to 25% of Autistic people are nonverbal. In Mishlei 31:8, we are told, “Speak up for those who cannot speak.” So on behalf of those that don’t speak, or even just those who are afraid to speak up or too hurt to do so, I’ll say on their behalf: it’s time to retire the R-word.

Note: A shortened version of this piece was first published in Ami Magazine as a letter.