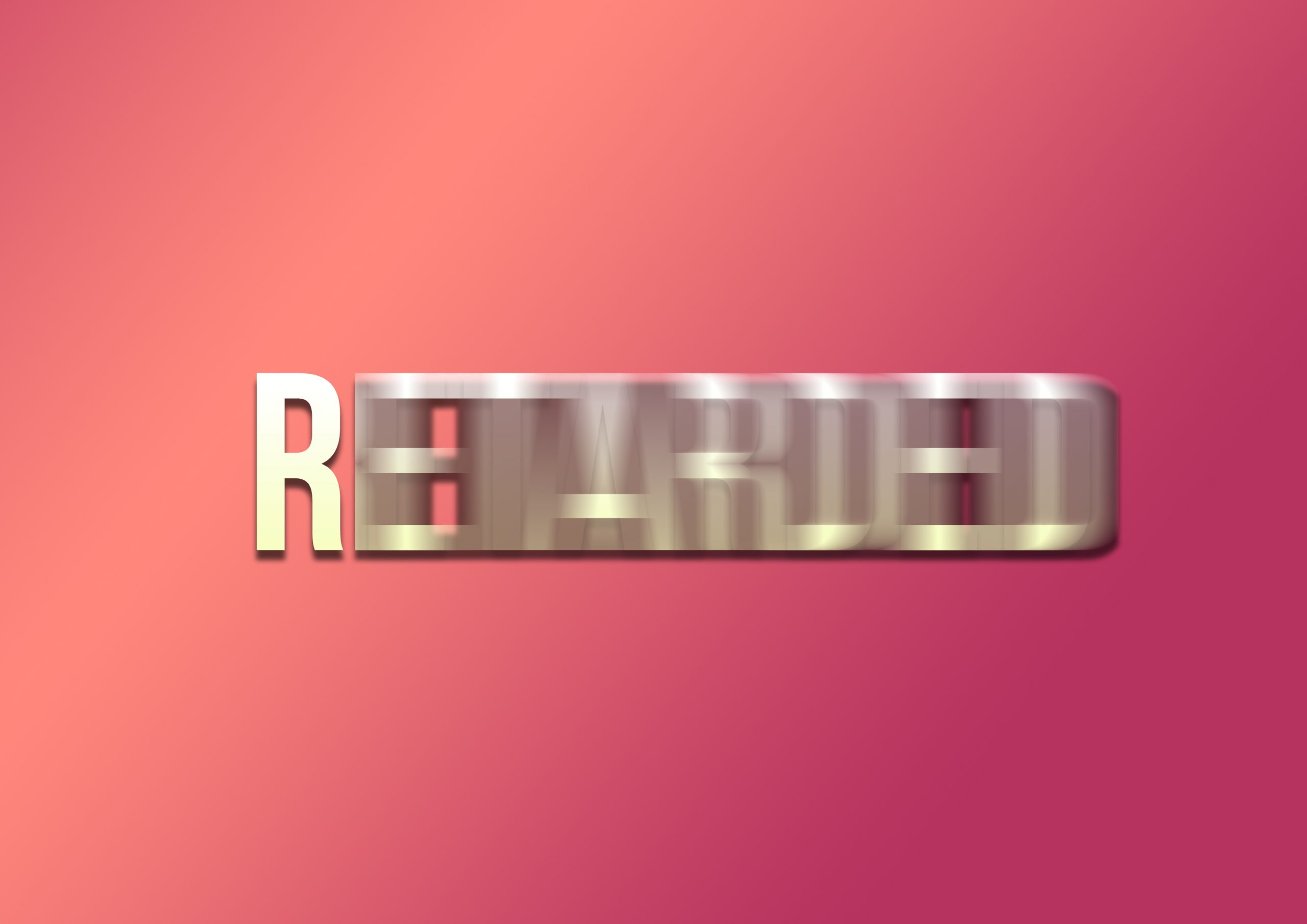 Disclaimer: For a long time, I have been troubled by the casual and derogatory use of the R-word within my community, so I approached a weekly publication about writing an article. To my surprise, that article was actually published in a letter-to-the-editor format, and a couple of people responded to its publication with actual letters of dissent. Whilst they raised some valid (and less valid) points, I felt compelled to respond with a letter, which ironically wasn’t published, but which I’m printing below in full. While I generally haven’t enjoyed the mild controversy I unwittingly incited, and though I did receive numerous emails of support and horror stories to boot, I’m ultimately grateful that the publication did broach the topic. I remain hopeful we can have a larger conversation around speech and sensibility within our communities.

I want to thank those who took the time to write thoughtful, caring responses to my letter regarding the casual and derogatory use of the R-word. They gave me much to ponder. In fact, on several points, I actually agree with my detractors!

The logic of those who believe I’m unreasonable seems to be based around the idea that until we revoke negative connotations themselves, stigma could easily attach itself to new terms. This is a very legitimate opinion, and a trend that is recognizable in the wider culture, which seems obsessed with language at the expense of action. I wholeheartedly agree that the focus of advocacy should be based the acceptance and inclusion of people, not on words, and that any advocacy based solely on language is baseless.

The practical must outweigh the latest semantics fad. Indeed, the very reason I began family advocacy was the lack of infrastructure and funding to create supports for our children, as they become adults. There are gaping holes in what high-support teens and adults with autism are offered; people need more invested in their housing, job training, assistive technology and independent living facilities and that is the conversation we need to having.

However, I was surprised that my piece had elicited accusations of cancel culture, which was the literally last thing on my mind when I penned it. (Naïvely, I figured it was the most innocuous thing I’ll ever write.) When I was growing up in England, I didn’t know of a single person who didn’t find that word offensive. It’s been used almost exclusively as an insult and considered an unacceptable term for my entire life (and I’m not a woke teenager)!

So the question is: how do you cancel something that was canceled a long time ago? Though both letter writers seem to imply we should recall the R-word’s earlier, more clinical usage, the fact is that it’s been decades since it was used in diagnostic documents or for clinical purposes more generally, and it will almost certainly never be used that way again. In 2010, Rosa’s Law was passed, which eliminated all references to mental retardation in United States federal law, replacing it with the term “mental disability” and “an individual with an intellectual disability.”

Obviously, context and narrative point-of-view are everything. If a parent, self-advocate, or anybody else wants to sincerely and openheartedly reclaim the medical diagnostic term, using the logic that we shouldn’t have to change our terminology when really others should change their speech, I can support that. It seems exhausting and futile, given that we should triage the very important practical issues the second letter lays out so thoroughly, but if that’s the mountain you want to climb, go right ahead.

Defenders of the use of the R-word may claim that such efforts mean “you can’t say anything anymore”, but let’s be honest: just because you can use a certain term, doesn’t mean you should. There are in many less-offensive words that work as substitutions, and it’s hardly a major sacrifice to remove from your vocabulary a word that functions exclusively as a slur in our era. The fact remains I hear from families and individuals in my network on an almost daily basis that playground putdowns like “you look retarded” or “you’re behaving like a retard” cause hurt.

Maybe I’m too sensitive or pushy. I’ve even been accused of claiming to speak for others as a way to amplify my own voice. Whilst I do bounce articles and social media posts off a very broad cross section of the Autism community, I know that families and caregivers with lived experiences do at times speak on behalf of others. Yet considering individuals with developmental disabilities are more likely to be abused, incarcerated, denied life-saving care like organ transplants, and be victims of hate crimes than others, if we don’t, who is going to?

You can’t ban words any more than you can ban thought, but you can make speech more varied and less hurtful, without watering down a diagnosis and limiting its severity. Don’t use the R-word, it’s not menchlekeit. There are far better alternatives.