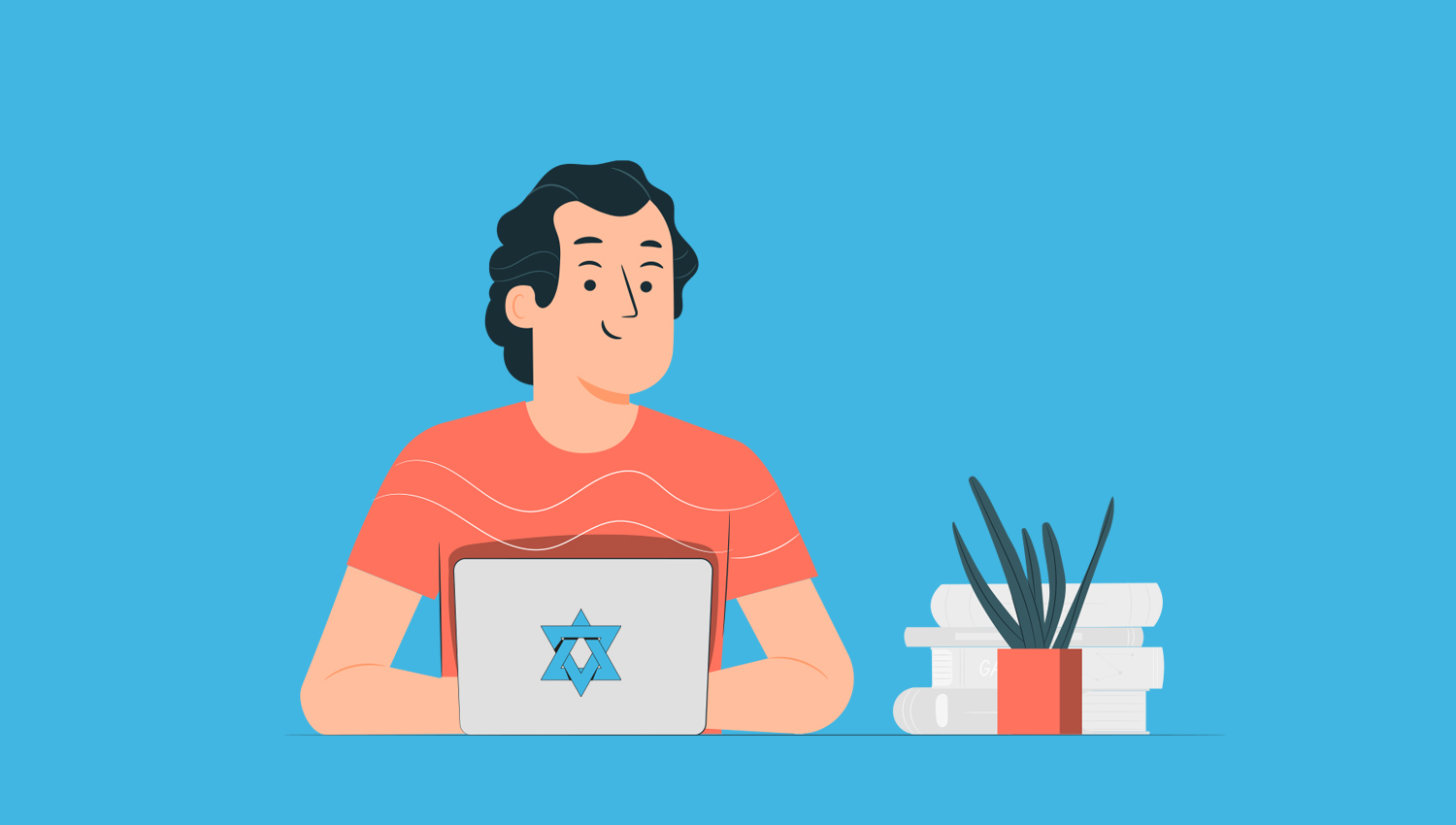 It had been hinted that I might be autistic for most of my life, but it’s not something I took seriously until a few years ago as a young adult.

Before entering the corporate workforce, I had long dismissed my fuzziness and sometimes off-putting irreverence as a bad personality trait. As I wrote for The Forward earlier this year, I viewed myself “as a schlemiel: the endearing Yiddish word for a socially inept person living a life patched by blunders and awkwardness.”

Eventually, in September of 2019, my curiosity led to a formal diagnosis. Not only did I fit the bill for autism, but I met the criteria with flying colors. At 25— a month before my 26th birthday—I received my diagnosis. This happened to also be the week before Rosh Hashanah and Yom Kippur— the period of renewal and reflection in Judaism. The significance was not lost on me; I felt like I had to reevaluate every part of my past in order to understand the challenges I faced in the present. For the first time, the High Holidays felt like they served their deeper purpose: allowing me to have greater clarity and move forward with my life as a better person.

I’m a constant work in progress, but I do know that much of my success is due to the way the Jewish community plays a foundational role in my life.

When I was in college, my saving grace was Hillel, which provided a social structure through Shabbat dinners and event programming. After graduating, though, life became more disorienting. Finding my Jewish community as a young adult was more of a challenge, but once I found it, I never lost it.

One of the common challenges autistic people have is “executive functioning,” which relates to various components of organization and planning. Because the Jewish world tends to be so structured, it’s been a perfect fit for someone like me who thrives on consistency, predictability, and long-term planning. Having a cohesive network built through community engagement has also gone a long way in finessing my social skills.

By staying engaged with my Judaism and the expansive world of “Jewish professionals” throughout early adulthood, I’ve benefited from meeting lots of different people, constantly exposing myself to new ideas and situations while maintaining the familiarity of Jewish connection. The common bond of Jewish identity has proven to be the foundational core to my personal and professional success. It’s not something I would have expected years earlier, but now it’s clear how staying active in the Jewish world has been instrumental to my growth. Autistic people tend to thrive on structure, and so many aspects of Judaism speak to that, making it a compatible environment for building a meaningful and vibrant life.

While there’s still so much of autism that I’m learning about, opening up about my diagnosis has been a clarifying part of my life and a fascinating journey of self-discovery that presents itself in new ways every day. Judaism has ingrained in me a passion for curiosity and having the chutzpah to ask bold questions (within reason) and that diversity is a strength.

Accepting my autism has clarified many aspects of my life and helped me become more of myself. Time and again, my Judaism has been an anchor for me in all aspects of my life. I hope for other Jews on the spectrum, tapping into the wider community can provide the same source of equilibrium and meaning as it has for me.