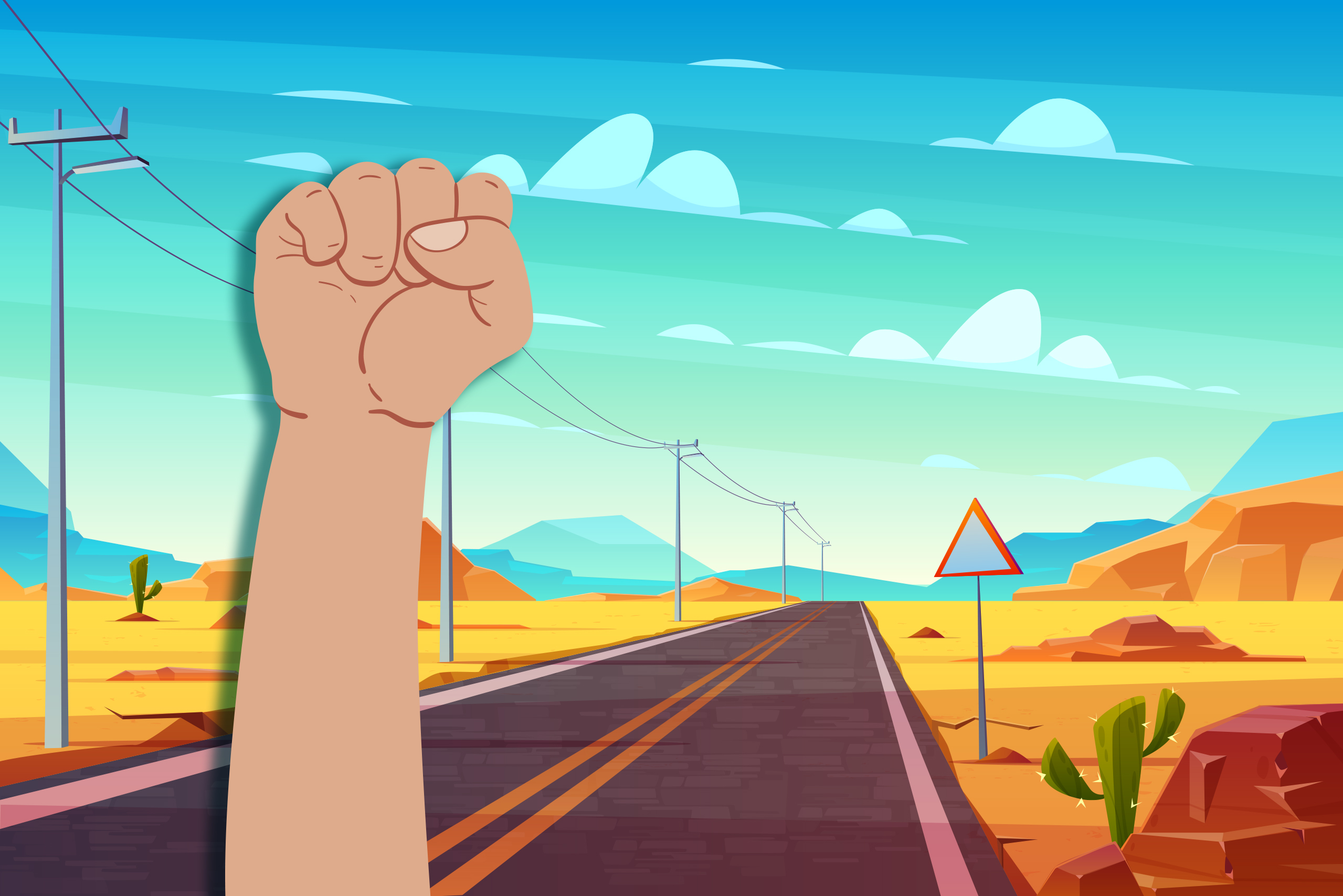 Be joyful they said. I flapped my hands with a joyful feeling. Not like that they said.

They used a lot of words whereas I had not many. They said I needed to speak like them and when I did they said it was the wrong words…

You need more friends they said as they forced me into the circle of bullies they called my ‘friends.’

You need to be independent they said. So I tried. No, not like that. No, you cannot possibly do that.

Share your interests they said. So I did. We do not find that very interesting they said. Stop repeating yourself!

You are in your own world they said. And with that final statement, it occurred to me- their world is not kind. Why is it better? Why must I be like them?

So whereas they refused to embrace or understand my world, I was forced to assimilate into theirs, each day giving up a part of my very being.

It was then I decided to be empowered, to embrace that which they refused to embrace, to be as I was, am, and will continue on to be. And I sought to share a piece of my world with those who dare might understand.

The Road to Autistic Empowerment

There is a gradual a process in the ability to adopt an attitude of autistic empowerment. It begins with the idea that autism is a thing that is to be eradicated. This is ignorance.

I do not blame some persons for holding such an idea initially as it is pervasive in the messages in society and maybe all they initially know.

From this emerges the idea that one might be able to accept autistic person but has an attitude of pity and feels bad that they are different. This is tolerance.

The next stage is where one is able to see autism as not a thing but a mode of being the person. This is awareness.

Beyond this one begins to not focus merely on challenges but to also see strengths. This is acceptance.

One then starts to understand the diversity in means of communication and no longer expects the autistic person to conform to contrived standards of communication. This is a furtherance of acceptance.

From this point, one is able to incorporate respect, dignity, presuming intellect, embracing diversity, and promoting self-advocacy. This is empowerment.

So one moves from ignorance to tolerance to awareness to acceptance to empowerment.

Autism is Not a Disease

Autism is not a disease or an entity. It is not something that we must seek out to eradicate. Rather, it is a mode of being, the word “autism” simply being an umbrella term to describe how one relates (or does not relate) to the world. When autism is viewed as an entity, a “thing,” professionals are then led to developing programs that seek to transform the person into something they are not, nor will — or can — ever be. This errant perspective may prove dangerous, as it can function as the impetus to alter the affected person by force, coercion, or manipulation.

If an American travels to a foreign country and knows nothing of the culture or language, he is bound to struggle. If an American travels to a foreign country having learned something of the language and culture beforehand, then relating to others and navigating one’s way become much easier. This illustrates the direction in which I believe that programs to aid autistic persons should be geared — not to change the individual, but rather to help them to be themselves, while also having an understanding of the “mainstream,” and being able to navigate within that realm.

An Empowering Approach to Autism

In my approach, there are some core principles that I find of utmost importance:

Because a person is nonverbal or struggles with communication does not mean they are not intelligent or have nothing to say. Their unique strengths and passions must be explored and utilized. Behavior is communication: In my opinion, the psychiatric community may be making a grave mistake when it simply seeks to “shut down” or suppress what it judges to be “unwanted” behaviors with powerful psychiatric drugs. Behaviors, even those which may be deemed “unwanted,” could be, for some, the only means to convey their needs or distress.

If professionals, friends, family members of the individual, and people at large wish to understand autism, there must be a willingness to enter the autistics’ world, not force them to enter the “public world” deemed acceptable. We must validate self-advocacy and seek knowledge about the autistic mode of being from those who actually live it each day.

To help autistic persons forge emotional connections, make their way through the mainstream, and learn new skills, the keys are relationships. We all must be inclined to forge a bond with the person, to truly seek to understand his experience, unique world, and how he finds meaning — that is, to get to know the autistic individual as a fellow human being. Once a bond is forged, a common healing ground can be created.

It is paramount for respect to exist and abound, which means that we do nothing to force, coerce, or manipulate those with autism. They should be regarded at all times as being worthy of dignity. Again, the “outsider’s” role is to advocate for and support, not seek to modify the person into someone they are not, or need not be.